To make a long story short I’m now at Sophie’s because at barely 3 months old I was biting anyone who didn’t obey to my desires, that lead my new family to be terrified of approaching me without felling my little teeth poking threw their skin. I had won!

But with a baby on the way, two failed attempts with trainers, and my teeth sinking into anyone who bugs me, they realized the baby would not even get to crawl around after he’s born.  They realized that cuteness has nothing to do with personality and that me and the new baby can never be.

One thought on “Mikko” 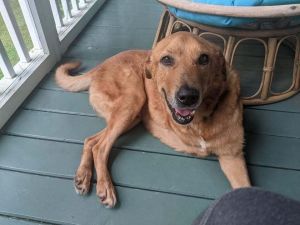